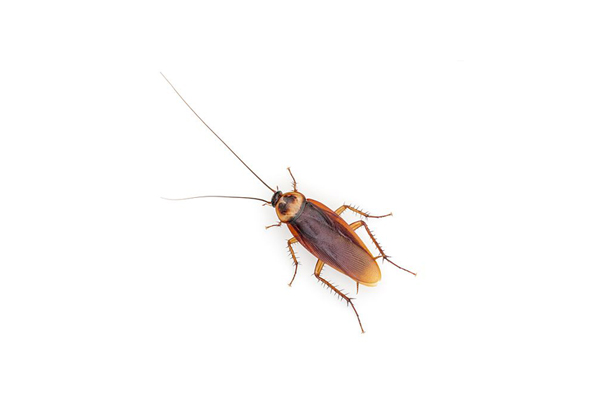 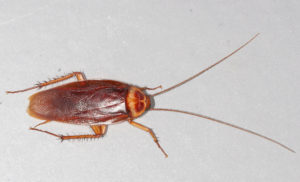 One of the most common pests plaguing both residential and commercial properties. There are two types of cockroaches commonly found in UAE – the German Cockroach and the American Cockroach. taxi from dalaman airport to marmaris

Widely found in human occupied buildings, restaurants, food processing facilities, hotels and institutional establishments such as nursing homes. They carry a large number of disease causing microbes that can contaminate food and surfaces.

Cockroaches are one of the most significant sanitation pests where food is stored and prepared, such as homes, apartments, restaurants, hotels, hospitals,

schools and care facilities. They are a significant health threat through being potential vectors for a large number of bacteria (especially Salmonella), viruses, fungi, moulds and parasites and their production of allergens causing asthma.

The main species of cockroach that are pests are:

According to the World Health Organization (WHO) “Cockroaches are not usually the most important cause of a disease, but like houseflies, they play a supplementary role in the spread of some diseases”.

Cockroaches are proven or suspected carriers of the organisms that cause the following infections:

Cockroaches can also trigger asthma and other allergies as well as spread E.coli, Staphylococcus aureus and Streptococcus.