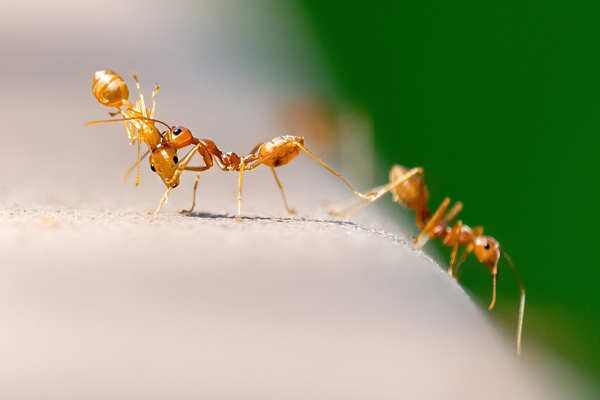 Ants are generally more of a nuisance than a danger, though they can sting and a few can bite. bodrum airport transfers Different species of ant sting with a range of chemicals, including formic acid, alkaloids and piperidines.

Ants can invade homes, other buildings, and gardens to forage for food and build nests. Out of the thousands of species of ant worldwide, there are only a few ant species that are regarded as pests in each country.

How Did I Get Ants?

Poor sanitation is the primary cause of ant infestations. Leaving dirty dishes in the sink, food residue on countertops, crumbs on the floor and trash not frequently emptied provide food sources for meal-seeking ants. What starts with a few foragers entering a home can become a major problem if ants establish colonies in walls, lawns, or under home foundations.

How Serious Are Ants?

One of the biggest problems related to ants in the home is food contamination. Ants carry bacteria on their bodies, which spreads when they crawl in pantries and across countertops. Only a few species are known to transmit diseases, but finding any type of ant in pantry goods or inside the home is an unpleasant experience that creates nuisances.Some species, like carpenter and fire ants, cause additional problems. A carpenter ant infestation can do costly damage by chewing tunnels through wood beams. Fire ant stings that involve envenomation can cause pain and more serious symptoms that often result in allergic reactions to some people who are hyper-sensitive to ant stings 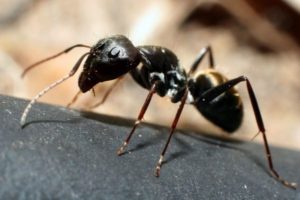 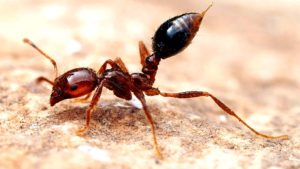 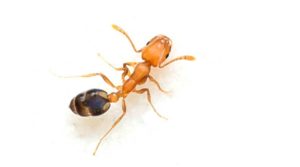 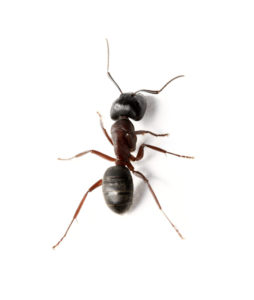